articentric.com – connecting creativity with the world Ricky Heeraman was born into the mecca of the graffiti culture in the heart of the Bronx. Graffiti & Street art is what influences his pieces. His paintings always addressed an issue in todays world whether its a social class problem, political issue or conforming to pop culture. The canvases he uses are filled with many different mediums. Such as acrylic spray paints, various acrylic paints & inks, oil paints, fluid inks, paint markers, resin, and other mixed media mediums. Sometimes articles, comic books & newspapers have served their purposes as backgrounds for his paintings. He firmly believes in keeping graffiti/street art alive especially in NYC because it represents culture, it’s a form of communication, artists used to express themselves in ways they cant use words for. Ricky also works with kids in Boys & Girls club in NY & NJ area to give kids a creative outlet and to get them to expand their horizons. He believes in helping inner city kids who are less fortunate than others who face problems either at home, school or socially. He gives these kids a positive male role model in inner cities who needs another outlet other than using violence. Art is the greatest way to communicate his feelings & thoughts. One who looks at his paintings will have to look deeply for the underlying messages each unique piece has to say.

Ricky also recently exhibited at Miami Art Basel this past December at the SPECTRUM Miami show. He has worked with numerous charities in NYC including Wall St in the New York Stock Exchange to help with handicapped & disabled children. Ricky has participated in the SoHo Art show that was held in October of 2018, and also he has completed many murals across the NY & NJ area. His most recent massive mural is at the restaurant called “Jue Lan Club” where they invited Ricky to revamp their “Graffiti Alley” that is only tailored for the restaurant’s high-end clientele such as celebrities. This restaurant is located in the Flatiron district of NYC.

For more information on Ricky’s work you can follow him on: 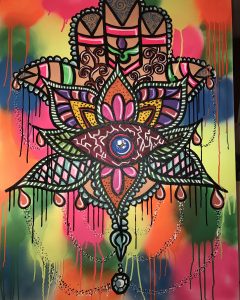 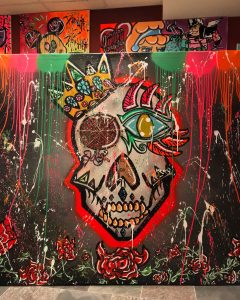 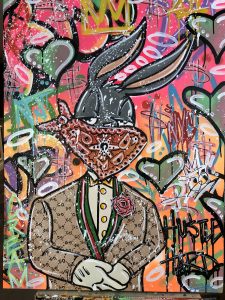 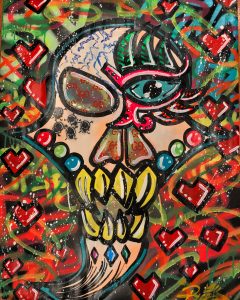 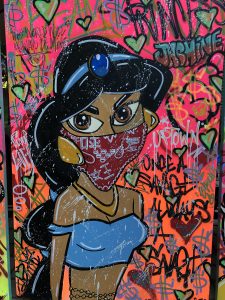 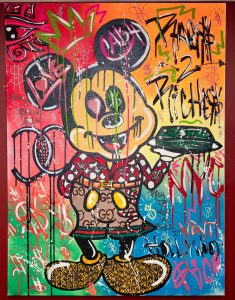 Catching up with Paddy Cohn